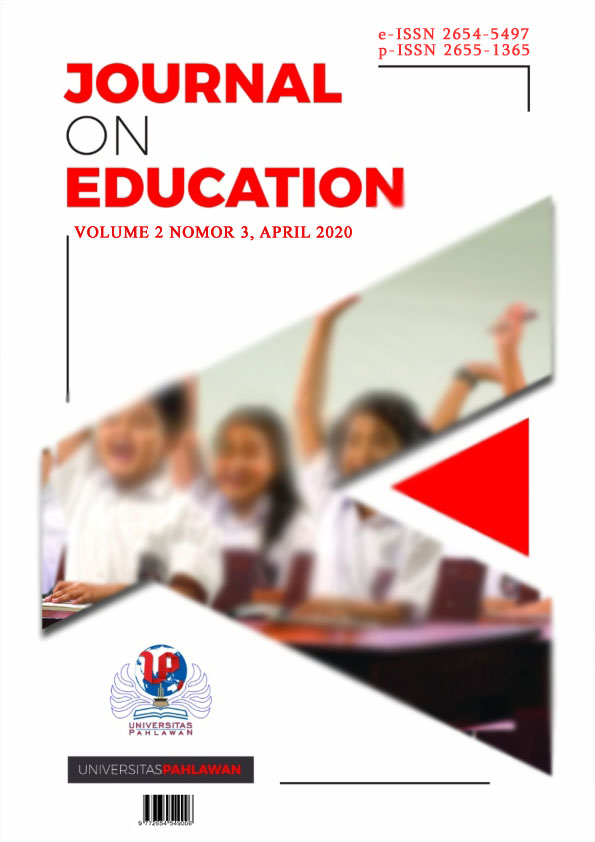 This study aims to see how much influence or difference on the results of the initial arithmetic learning. In this study the dick class and the experiment were both given a pretest, then given a different treatment. The treatment is an experimental class given treatment in the form of an interactive audio visual video game, while the control class only uses conventional learning, after being given several treatments, then the experimental class and the control class are given posttest. Next, a study is conducted on how successful the use of an interactive audio visual game in improve initial arithmetic skills. This research uses quasi-experimental research. The research design used by researchers is None Quivalent Control Group Design. As for the sampling using non-probability sampling or non random sampling techniques A total of 17 children of group B Ra Al Asyar'y were involved as an experimental group of 9 children in the control group of 8 people. Data collection techniques using observation techniques, then the data collected was analyzed with descriptive statistics and t-test infirential statistics. The results of this study found that there were differences in the initial numeracy ability between groups of children who were taught with video learning with groups of children who were taught with whiteboard (conventional) media group B. This was indicated by the results of a significant value of 0.00 <0.05 then H1 accepted and H0 rejected. The average score of the experimental group is 26,25 and the average score of the control group is 23,25 This means that the average score of the experimental group> the average score of the control group, so that it can be concluded that the application of instructional video has an effect on the ability to count in the beginning of group B. Ra Al Asyar'y. Based on this research, it can be suggested that learning videos can be used to solve problems in developing children's beginner's numeracy skills. 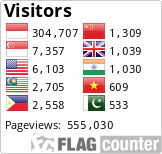 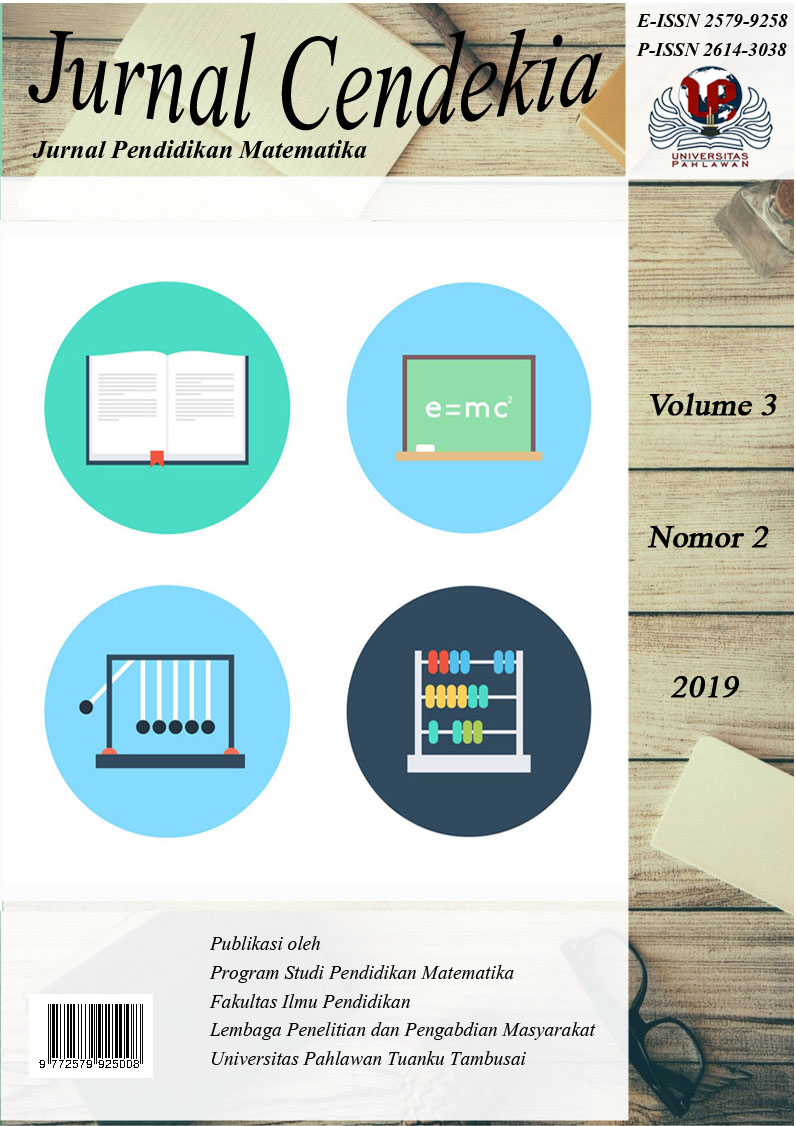